More than 1,300 marriages in the Malta diocese last year 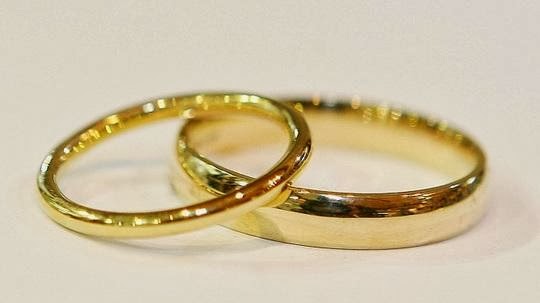 Times of Malta 18/01/2014: A total of 1,319 church marriages were registered in the Malta Archdiocese last year, the Curia said.

The 62 foreigners uniting in marriage with Maltese nationals were 42 men and 20 women and hailed from 29 countries, including Italy (13) and the UK (seven)...read on.