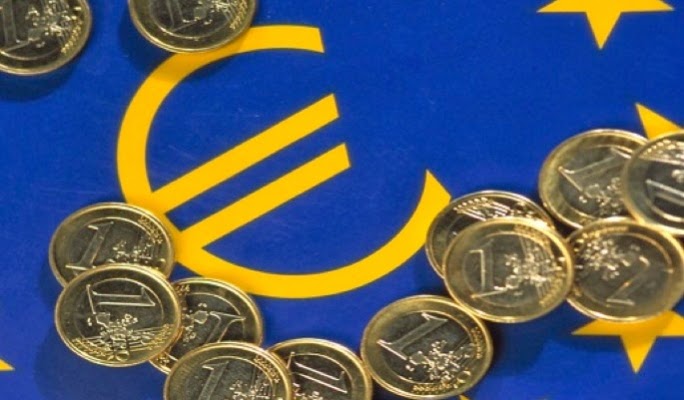 MaltaToday 21/03/2014: Spring EY Eurozone Forecast (EEF) on Malta is again forecasting that the local economy will outperform the Eurozone this year and grow by 1.7%, after expansion of 2.4% in 2013. Household spending is building momentum. Indeed, having shown no growth in 2012, consumer spending rose steadily during H2 2013. As a result, import volumes fell by less than export volumes in 2013, meaning that net exports held down GDP growth last year.

Unemployment was 6.4% in 2013, the same as in 2012, and almost half the Eurozone average (of 12%). Though subdued, real wage growth remained positive in 2013 and the EEF, a quarterly EY publication based on Oxford Economics (OE) forecasts, expects it to improve this year, boosting consumer spending. Export demand picked up in H2 2013 and this should continue, supporting...read on.