The Maltese Islands promoted during a European week in Monheim, Germany 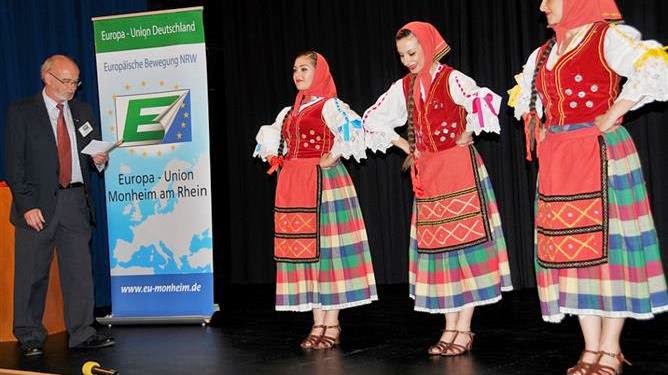 Malta Independent 14/06/2014: The Malta Tourism Authority’s German office has recently teamed up with the Maltese Embassy in Germany, the German-Maltese Association in Adenau and Air Malta in order to successfully showcase the Maltese Islands through a dedicated "European Malta week" in Monheim, a prosperous city in the vicinity of Düsseldorf.

The Malta week took place under the patronage of the Maltese Ambassador to Germany, Dr. Albert Friggieri, and the mayor of Monheim, Mr. Daniel Zimmermann. The event was organized by the Monheim section of Germany's leading cross-party citizens' initiative for Europe "Europa Union Deutschland", and the Monheim Adult Education Centre...read on.