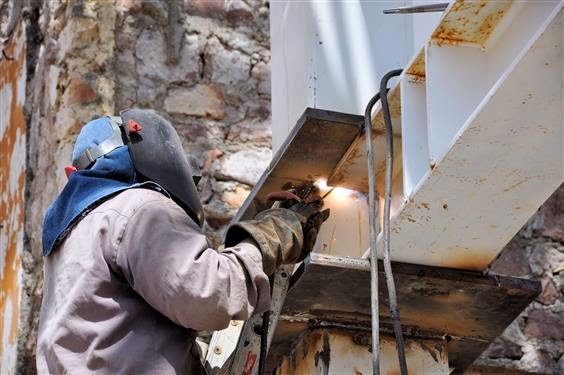 Malta Independent 03/07/2014: Increasing numbers of people looking for work last year may have seen Malta slip down the rankings, but a reversal of the trend this year means that the country’s unemployment rate in May stood at an enviable 5.7%, the third-lowest rate in the EU.


Eurostat figures – which are seasonally adjusted – suggest that the unemployment rate decreased dramatically in just one month: it was more than 1 percentage point higher in April, at 6.8%. The rate is the lowest ever registered in Malta since Eurostat included it in its unemployment statistics in January 2000: the previous low was 5.9%, which was recorded in March 2008.
Inevitably, such a result led the Maltese government to issue a statement, in which it took credit for the…read on.