Not for the squeamish: Maltese horror film - Breeder 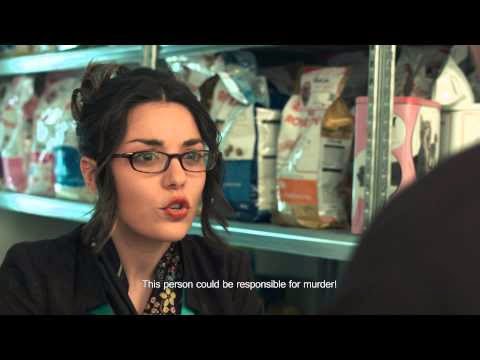 Malta Independent 08/10/2014: After international recognition in 40 Horror Film Festivals, 2 awards and 4 nominees with the short film THE BREEDER, producer and director Patrick Vella has once again teamed up with Evolution Media to produce BREEDER, a full feature film for the cinema with a premiere in Malta later on this year.

Storyline
Sandra, a private investigator on maternity leave is asked by Jennie, her assistant, to meet Olga, a Russian expat whose son is missing. Little do they know that they are to venture into one of the...read on.