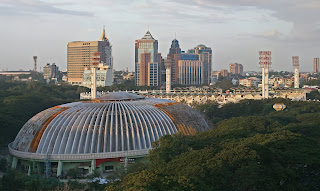 The Times of India 10 November 2015: The Karnataka government signed a memorandum of understanding on Monday with the Netherlands government for waste-to-energy technology to dispose of Bengaluru's waste.
With an investment of Rs 470 crore, the project will be used to dispose of 600 tonnes of garbage generated in the city.
The project was finalized at a meeting between Netherlands ambassador to India Alphonsus Stoelinga and chief minister Siddaramaiah.
The CM told mediapersons, "The MoU is for the waste management of Bengaluru. The project will yield 7MW of power every day and this power will be purchased by the state government as per...read on.