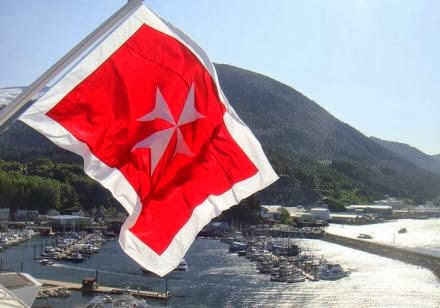 The figures consolidate Malta's position as the largest merchant flag in the European Union and the seventh worldwide. As at the end of December 2013, the registered tonnage of ships registered under the Merchant Shipping Act, exceeded the 50 million gross tons for the first time ever, totalling 51.8 million gross tons...read on.