Phoenician and Punic Remains in Malta 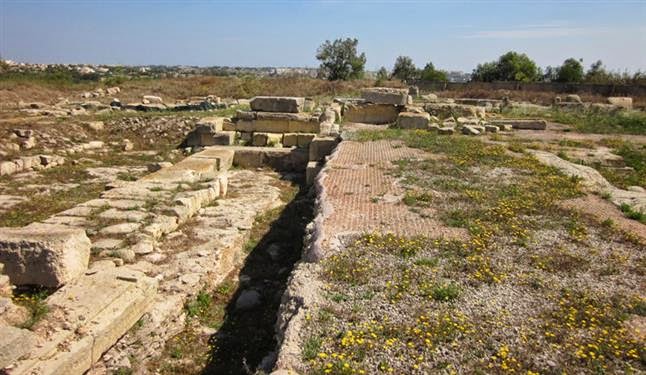 MaltaIndependent 23/03/2014: There was a very good turnout on Tuesday at the San Anton Hotel in Attard for another lecture organised by Flimkien ghal Ambjent Ahjar. The speaker this time was Professor Anthony Frendo.

Whatever happened in the eastern Mediterranean between 1200 and 1000BC had incalculable effects on the rest of history. There were huge human migration flows which pushed peoples to areas where they had not been before. There may also have been natural disasters, which added to the panic and led to more people movements.

This led to the end of the Bronze Age and to a stampede-like migration of peoples. At the end of it, the Hebrews had established themselves on the central highlands, while those who were later known as the Phoenicians found themselves squeezed in between the Hebrews and the sea. That is when, feeling the increased pressure, they migrated across the sea to nearby Cyprus first and thence to the Aegean Islands...read on.