Valletta and Brussels – a tale of two cities? 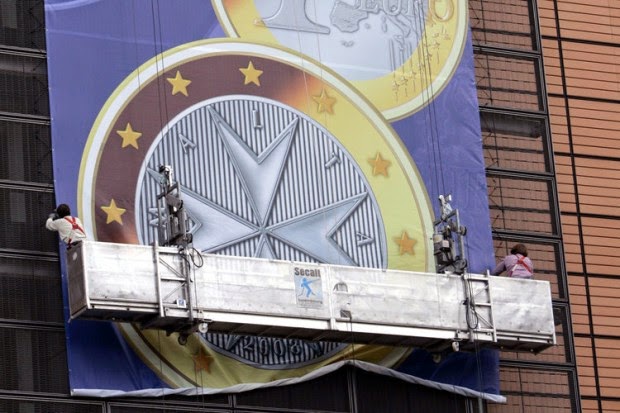 MaltaIndependent 20/*04/2014: In 2003, the Maltese voted for EU membership and elected a PN government. In 2008, the PN was returned to government and Malta joined the eurozone. Last year, the Maltese ushered in a Labour government.

The EU is the world’s largest economy and exporter. It has a population of 505 million, producing a GDP of €13 trillion. Seven out of the top 10 foreign direct investment destinations are in the EU, as are 148 of the top 500 companies. There are 24 million businesses, employing an average of seven people each. A quarter of EU citizens have started a business and almost half of the young people aspire to do so. One in six of EU citizens have attained third-level education. The top 10 luxury brands are in the EU, which also has the largest shipping fleet in the world.