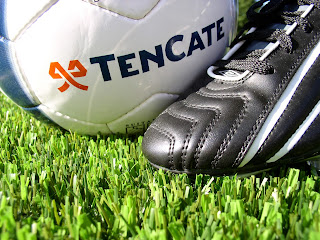 GreenFields is supplying artificial grass for the Cruyff Courts, which are now being installed around the globe. Projects in India, US and Latin America have been initiated by the Foundation and are being executed with many more projects planned. Apart from the Cruyff Courts, the Foundation has initiated a variety of other initiatives, such as 'Schoolplein 14', a concept where children design the exterior of their own school yard, allowing youth to...read on.