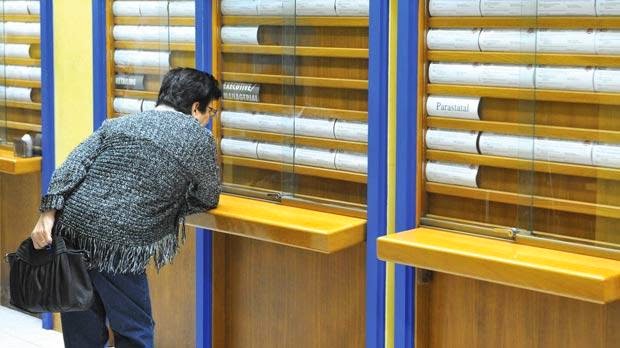 Times of Malta 05/06/014: The Maltese economy continues to surprise the European Commission for its resilience, for its GDP growth rate which again has outpaced that of the euro area, and for its growth in employment, though not enough jobs are being created to offset the rise in the labour supply. In part, this has given rise to higher levels of unemployment.
Fresh investment in the energy sector and in sectors like information and communication, and the arts, entertainment and recreation (three sectors which are expected to grow) may provide further employment opportunities in an economy which is becoming diversified and which requires new direction in its employment policy. In this connection, the recently launched employment policy is intended to provide a new direction and attempts to address some of the structural issues affecting the labour market, especially the mismatches between...read on.